The University of Auckland has world-renowned academic staff and performs groundbreaking research across multiple faculties, which provides plenty of source material for fascinating stories. Their Media Productions Department is responsible for telling these stories, and is the largest department of its type for any university in the country, producing over 500 projects each year, spanning promotional work, research videos, news items, live streaming events and material for teaching purposes.

"A few months ago we were filming time-trials on Tesla electric vehicles as part of an inductive charging-while-driving project. Before that, we covered a hostage ambush enactment for diplomatic research. A current project involves 3-D modeling of the human gut for another initiative,” explains Folko Boermans, Media Production Creative Director 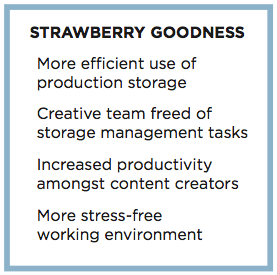 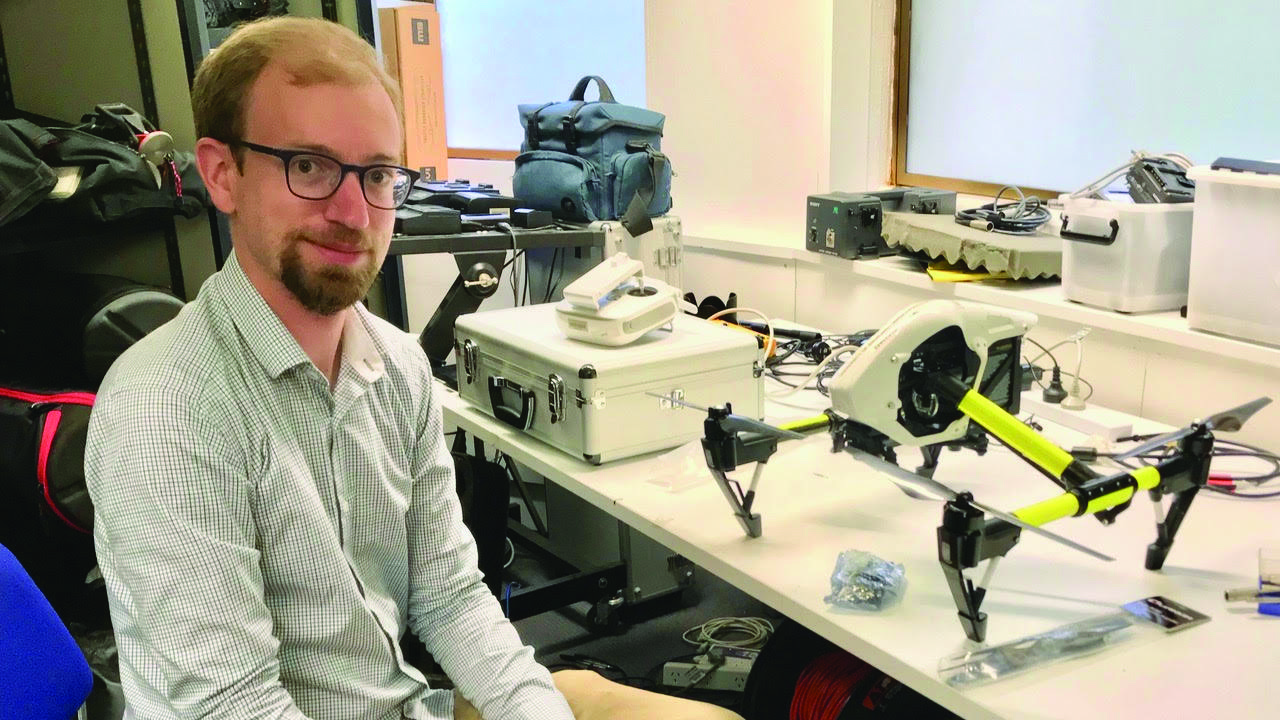 Before implementing STRAWBERRY, the University’s video team lacked the ability to search for specific shots. This meant they couldn’t repurpose content easily, and they were working from hundreds of terabytes of content spread across numerous NAS, portable and local hard drives, all with folder structures set by whoever happened to be working. There were several incomplete attempts at organization, which had been inherited from previous staff that had long left the University. Suffice it to say, for editors, finding what they needed was a problem.

The situation was causing a lot of lost time on productions that needed historic material (read: most projects).  On top of this, the Adobe® Premiere Pro® projects often included footage linked from numerous network addresses, so Media Offline errors were very common and a lot of copying and manual relinking was required.  Because the tech team couldn’t easily identify which content was used, archive and purging of content were dangerous, so ever more drives would be purchased, which just exacerbated the storage management issues.

The University of Auckland considered several storage and asset management systems in conjunction with Auckland-based broadcast engineering company AV Intelligence and Sydney-based distribution partner Intraware. STRAWBERRY was chosen as a Production Asset Management system and it was integrated in combination with a virtualized flash-based storage server set up by the University’s IT department. The editors work on 5 editing stations running Adobe Premiere Pro and a graphics and grading suite with DaVinci by Blackmagic Design® and Adobe® After Effects®.  All projects and material are shared across these workstations, for which STRAWBERRY handles the file management.

STRAWBERRY enables users to easily search and find content without having to enlist the IT department’s help. Its ability to link assets between projects reduces duplication, saving storage costs. 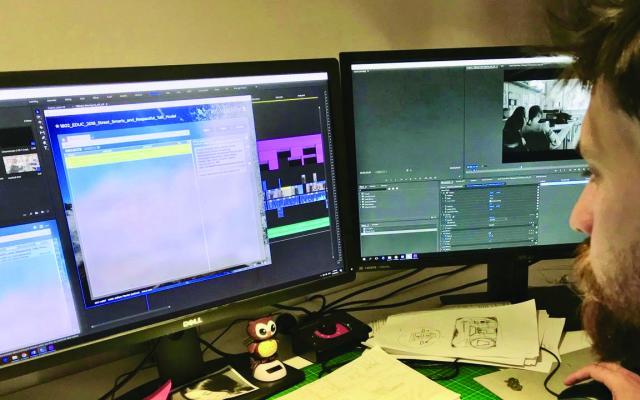 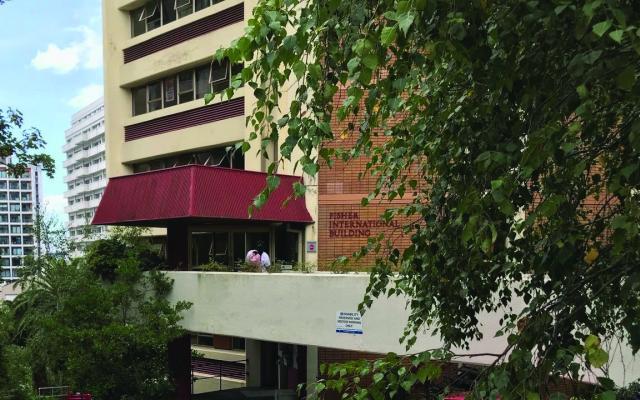 “Adding STRAWBERRY to our workflow has saved us high cost on fast storage, as we now have the flexibility to archive and retrieve easily. Instead of requiring 50TB+, we can now work within just 28TB”, says Folko Boermans.  And because any of our editors can retrieve individual shots or entire previous projects at will, they’re comfortable with their projects being archived quickly after they’re completed. Obviously, this is also a great boon for our IT Department,” concludes Boermans.

With such a diverse range of productions, any software solution that the University implements has to be flexible to fit different requirements. Here too Strawberry fits the bill with its ability to preset project templates for different productions. Structure for the creative team can be consistent, which reduces strife between tech and creative teams. It also saves prep time for projects; freeing resources to focus on creation and storytelling.

It’s still early in the implementation, so Folko Boerman’s team is still learning all of the possibilities of STRAWBERRY, but they have already seen great benefits to their Adobe project workflow, storage landscape, and editing workflows.

ABOUT PROJECTIVE (formerly known as FlavourSys)

Manage Cookie Consent
To provide the best experiences, we use technologies like cookies to store and/or access device information. Consenting to these technologies will allow us to process data such as browsing behavior or unique IDs on this site. Not consenting or withdrawing consent, may adversely affect certain features and functions.
Manage options Manage services Manage vendors Read more about these purposes
View preferences
{title} {title} {title}